Congress will not allow Trump to pull out of NATO 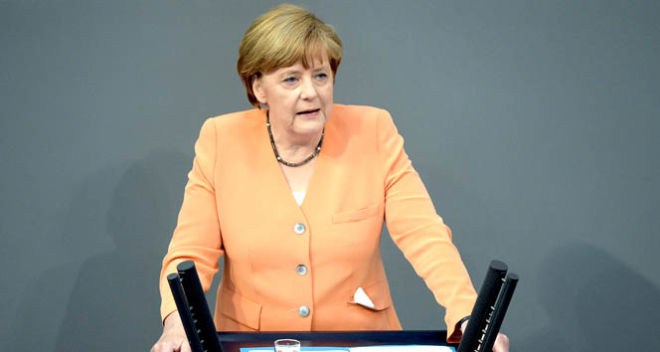 Government spokesman Steffen Seibert declined to comment on specific remarks in the interview, saying many of Trump's positions were known.

"We will wait for the inauguration of President Trump and then will work closely with the new administration," Seibert told a regular government news conference.

Foreign Ministry spokesman Martin Schaefer said it was difficult to get a clear view of Trump's policies given contradictions in his statements in interviews and on Twitter.

"We will see what policy really is after the inauguration on Friday," he told reporters.

Trump told The Times of London and Germany's Bild newspaper in an interview that he viewed NATO as obsolete because it had not defended against terror attacks, but said the military alliance was still very important to him.

Hardt said he did not expect the U.S. Congress to allow Washington to give up its key role in NATO.

He said key U.S. lawmakers, including Senate Armed Services Committee Chairman John McCain, had told him several weeks ago they expected Washington to remain a reliable partner in the 28-nation bloc, and he did not expect Trump to reverse the deployment of 4,000 U.S. troops to Poland.

"The U.S. Senate and House will not allow the abandonment of the U.S. role in NATO," he said, although he said it was clear Europe needed to do more to secure its own defenses.