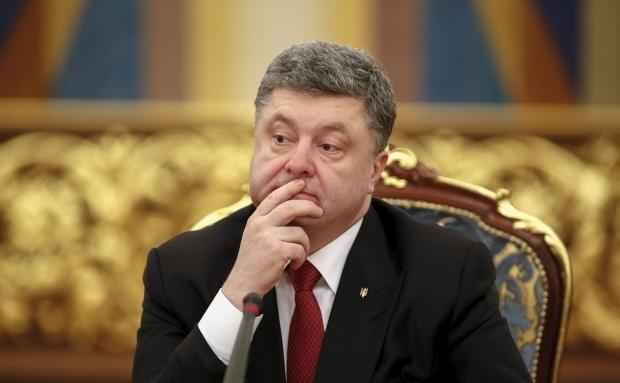 The decision to close the Russian factory of the Roshen candy manufacturer, which belongs to Ukrainian President Petro Poroshenko, was made independently by the company's shareholders, Kremlin spokesman Dmitry Peskov said Friday.

Axar.az reports that, earlier in the day, Roshen said that it had decided to shut down the Russian factory

due to "political and economic reasons."

"This is the decision of the shareholders [of Roshen], you know that the work was carried out there [as a part of criminal investigation], and that the president has made statements about this, in fact, the company was able to continue work, but if the shareholders decided so then it's their sovereign decision," Peskov told reporters.