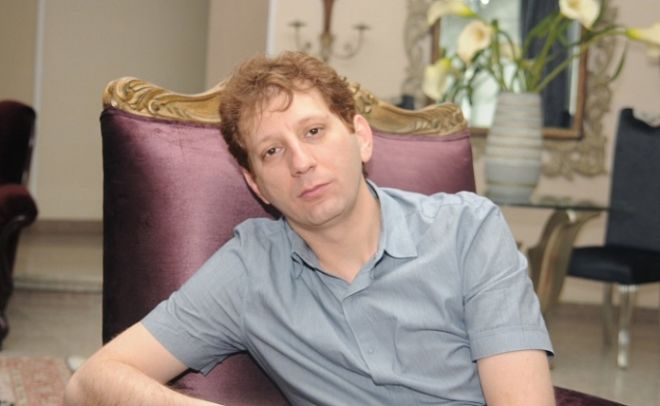 Axar.az reports that, Mohseni Ejei made the remarks at a news conference on Sunday.

Zanjani was faced with charges of embezzlement, money laundering, and fraud. His trial sessions in the past three years have been in the spotlight.

Zanjani, 41, was arrested on Dec 30, 2013. He is one of Iran's wealthiest businessmen, with a fortune worth estimated 14 billion dollars.

Zanjani was jailed when charges were brought up against him for misappropriating two billion euros belonging to the Ministry of Petroleum.