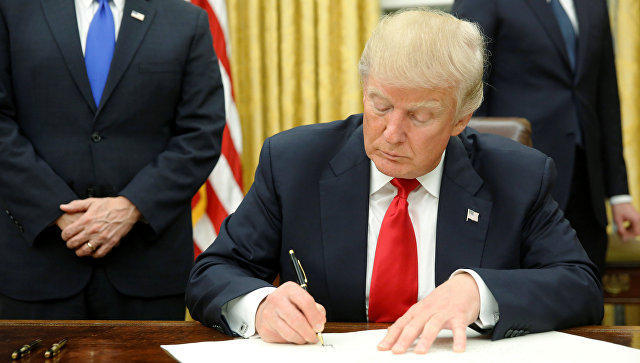 President Donald Trump’s administration is planning to cut more than $800 million from the budget of the Environmental Protection Agency (EPA), according to documents obtained by Axios.

Axar.az reports that, Potential savings include $513 million from state and tribal assistance grants, $193 million from eliminating climate programs, and $109 million from environment programs and management.
Specifically, the document lists the Clear Air Act regulations for new coal and natural gas plants and sections of the Clean Water Act as targets for elimination.
Additionally, the plan recommends that Trump issue an executive order prohibiting the EPA from overruling federal or state permit or regulatory decisions unless they clearly violate established law.

The cuts are laid out in an "Agency Action" plan produced by Myron Ebell, director of the Competitive Enterprise Institute's Center for Energy and the Environment. Axios noted that Ebell is leading the EPA transition.