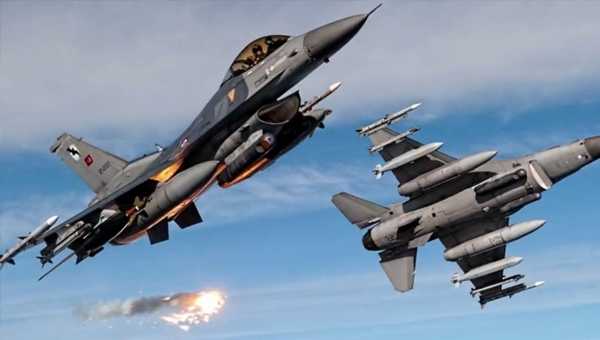 Thirteen ISIS terrorists were "neutralized" in northern Syria over the last 24 hours as part of Operation Euphrates Shield, the Turkish military said Tuesday.

Turkish authorities use the word "neutralized" in their statements to imply the terrorists in question were either killed, captured or surrounded.

In a statement, Turkish General Staff said that its armed forces also hit 107 ISIS positions in northern Syria on the 154th day of the operation.