Obamas on vacation, except... - Photo 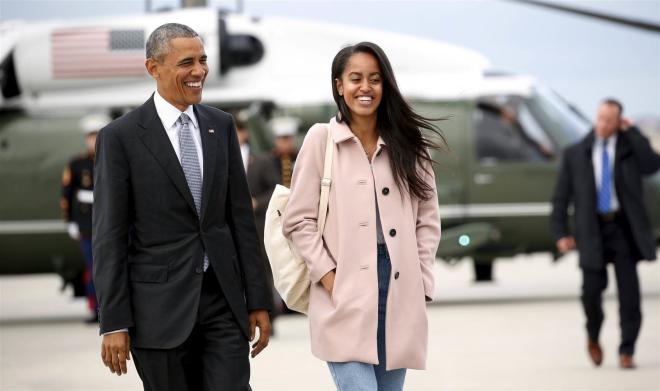 As President Obama slips into vacation mode, his oldest daughter's rubbing elbows with Hollywood types ... for work, of course.

Malia Obama was spotted Tuesday in snowy Park City where the Sundance Film Festival is going down. She's reportedly signed on for an internship with Harvey Weinstein's film company while she takes a year off between high school and college.

The 18-year-old's paying her dues while Mom and Dad sip piña coladas.

As it should be. Said every parent ever.