German girl jailed for IS attack in Hanover 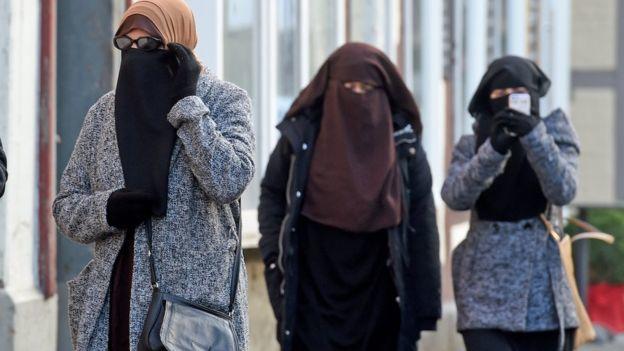 A girl aged 16 has been jailed by a German court for six years for what is seen as the country's first attack by a sympathiser of jihadist group Islamic State (IS).

Axar.az reports that, Safia S, who was 15 at the time, stabbed and seriously wounded a police officer in the neck at the central station in Hanover.

Prosecutors described the attack as ordered and supervised by IS.
She was convicted of attempted murder and helping a terrorist organisation.

Safia S, described as a German Moroccan, was also found guilty of grievous bodily harm. Her defence had called for her to be cleared of the other charges and given a lesser sentence.