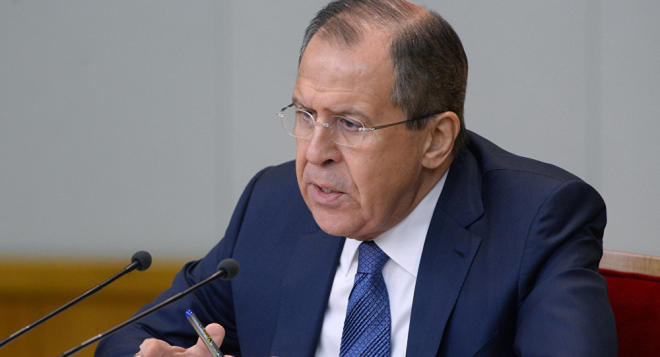 National Coalition for Syrian Revolutionary and Opposition Forces said Thursday it will not attend consultations between representatives of Syrian opposition and Russian Foreign Minister Sergei Lavrov on January 27.

Axar.az reports that, Lavrov has invited 25 Syrian opposition figures to meet on Friday in Moscow, according to the Russian Foreign Ministry.
"The invitation was sent to National Coalition President Anas Abdah, his deputy Abdul Hakim Bashar, and member of the Political Committee Hadi Bahra. None of them will attend the meeting," the National Coalition said.

The statement did not specify the reasons for rejecting the invitation.