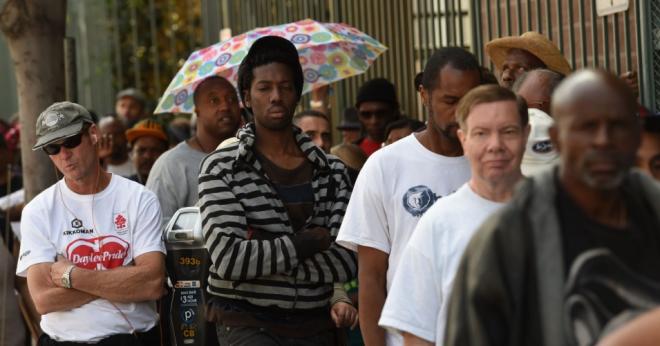 US Senate minority leader Chuck Schumer said that wall on the US-Mexico border represents "one more burden for the middle class suffering to cover basic needs."

Axar.az reports that, US border patrol vehicle rides along the fence at the US-Mexican border near Naco, Mexico, Sunday, Jan. 13, 2008

The middle class in the United States would carry the burden of paying for the construction of a wall on the US-Mexico border instead of Mexico, US Senate minority leader Chuck Schumer stated on Friday via Twitter.
On Wednesday, President Donald Trump ordered the Department of Homeland Security to immediately begin construction of a border wall along the US border with Mexico, which he has continuously said Mexico will pay for.

"The wall in Mexico represents one more burden for the middle class suffering to cover basic needs," Schumer tweeted.

The senator also said that security agencies and leaders in US states along the southern border agree that the wall is unnecessary and will lead to negative consequences for the middle-class.

On Thursday, White House spokesman Sean Spicer said that Trump and congressional leaders were looking into imposing a 20 percent tax on good coming from Mexico to pay for the border wall.
This week, US Congressman Beto O’Rourke, a Democrat from the US state of Texas, said taxing goods coming from Mexico will result in the loss of tens of thousands of jobs in the Texas economy and hundreds of thousands of jobs in the US economy.

US Senator John McCain, a Republican from the US state of Arizona, is concerned his state will face economic uncertainty if Trump meddles with the North American free trade

Agreement. He cited 111,200 jobs in his home state of Arizona that directly depend on bilateral trade with Mexico, as well as the influx of 65,000 Mexicans who cross the border with Arizona and spend $7.8 million each day.