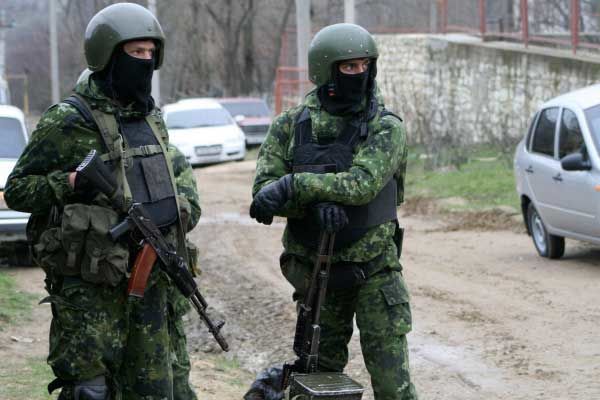 Three militants, according to preliminary information, were killed in a special operation in Dagestan’s Khasavyurt, a source at Dagestan’s law enforcement authorities told on Sunday.

Axar.az reports that, "The operation’s active stage is over, and preliminary information is that three militants were killed," the source said. "The house, their shelter, is being searched now, the killed are being identified.".