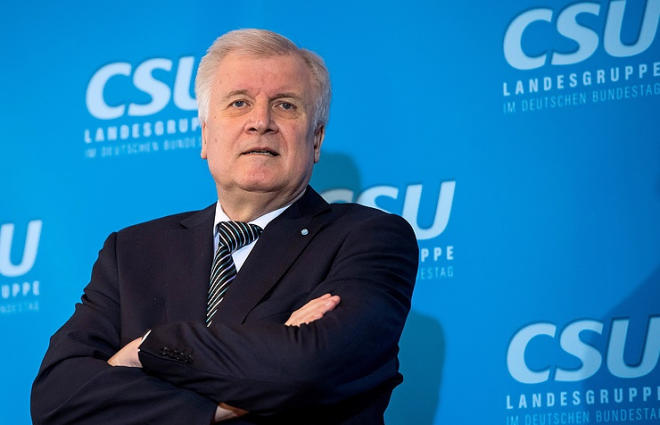 Axar.az reports that, "The sanctions against Russia should be lifted as early as this year. Russia should also return to the G8 circle," the leader of the Christian Social Union (CDU) said in an interview with the Bild am Sonntag newspaper.
"We need to abandon the bloc mentality as far as a joint response to terrorism, migration and climate change is concerned."

"I value realpolitik above saber-rattling," said the politician, who is also Bavaria’s prime minister.