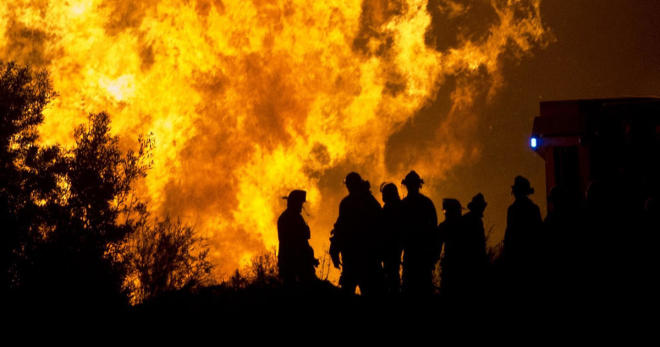 At least 11 people are now reported to have died in Chile, following wildfires which have been described as the worst in the country’s history.

Axar.az reports that, many of those killed are firefighters battling more than 100 separate fires. About half of those blazes are still out of control, according to the government.

Fanned by strong winds, searing temperatures and a prolonged drought, the fast spreading fires in Chile’s central and southern regions have forced thousands from their homes.

One town, Santa Olga, has been completely destroyed.

More than 4000 firefighters have been working to douse the flames. International aid has also been pouring into Chile.

The burn area, now estimated to be around twice the size of Luxembourg, is said to have doubled in size over the last two or three days alone.