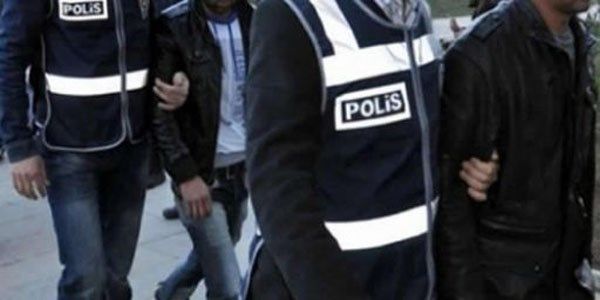 More than 3,500 people were arrested in operations conducted by police, gendarmerie and coast guards across Turkey, security sources said on Saturday.

The General Security Directorate said in a statement that of the 3,609 arrested in simultaneous operations late Friday, early Saturday titled "peace and safety", 2,282 were wanted by police .

Around 81,000 officers participated in the operations, the statement added.