Explosion in coal mine - 8 dead 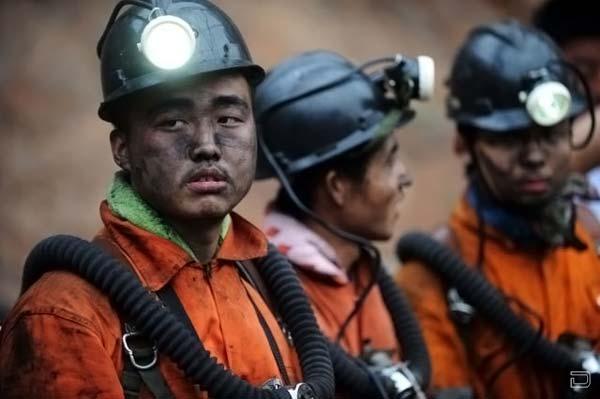 At least eight people were killed Tuesday, while three more people are still missing after an explosion at a coal mine in southeastern China, a watchdog responsible for workers' safety said.

Earlier in the day, Chinese media reported that after the blast in the Hunan province a total of 29 people had been trapped in the mine, but 18 succeeded to find way out to the surface.
According to the watchdog, the rescue operation is still ongoing, however three miners have not been found yet.

China is the largest coal producer in the world, however its coal industry is rather dangerous as the explosions and collapses in the country's mines claim thousands of lives every year.