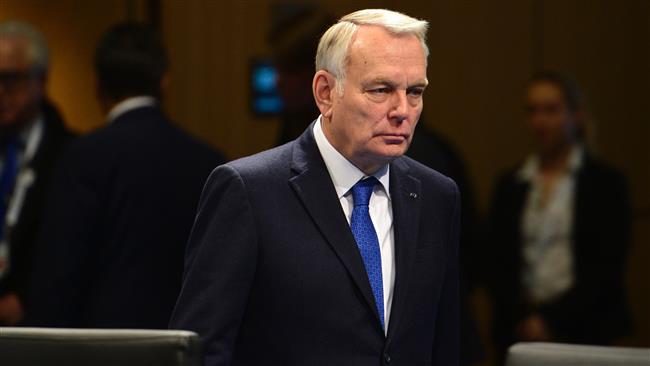 Axar.az reports that a spokesman for the French centrist presidential candidate Emmanuel Macron has claimed that Russia carried out a series of cyberattacks on the candidate’s email servers and campaign website over the past month.

Foreign Minister Ayrault condemned the alleged attacks in an interview with the Journal du Dimanche newspaper on Sunday.

While no evidence has been provided to prove that Russia conducted cyberattacks, the French foreign minister suggested that Moscow carried out the hacking because it would like to see pro-Europe Macron lose.

“It’s enough to see which candidates — Marine Le Pen... [and] Francois Fillon — Russia expresses preference for in the French electoral campaign... whereas Emmanuel Macron, who is pro-Europe, is being targeted by cyberattacks,” Ayrault said in the interview.
“This form of interference in the French democratic life is unacceptable and I denounce it,” he said.

Among the three candidates named, Macron is currently riding higher in the polls.