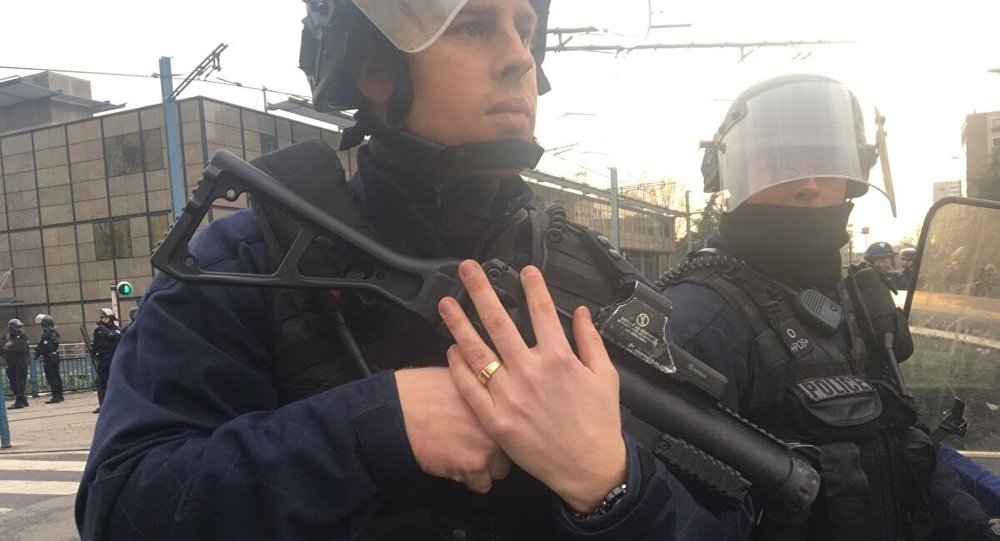 French counter-terror on Tuesday forces arrested three people on suspicion of plotting a terrorist attack, with all three having been put under surveillance last fall, local media reported.

Axar.az reports that, according to BFMTV broadcaster, the suspects had contacts with Rachid Kassim, French recruiter for the Islamic State, a terrorist organization, outlawed in Russia and many other countries.
The arrests were reportedly made in the vicinity of Paris, in the southern city of Marseille and in the town of Clermont-Ferrand in the center of the country.