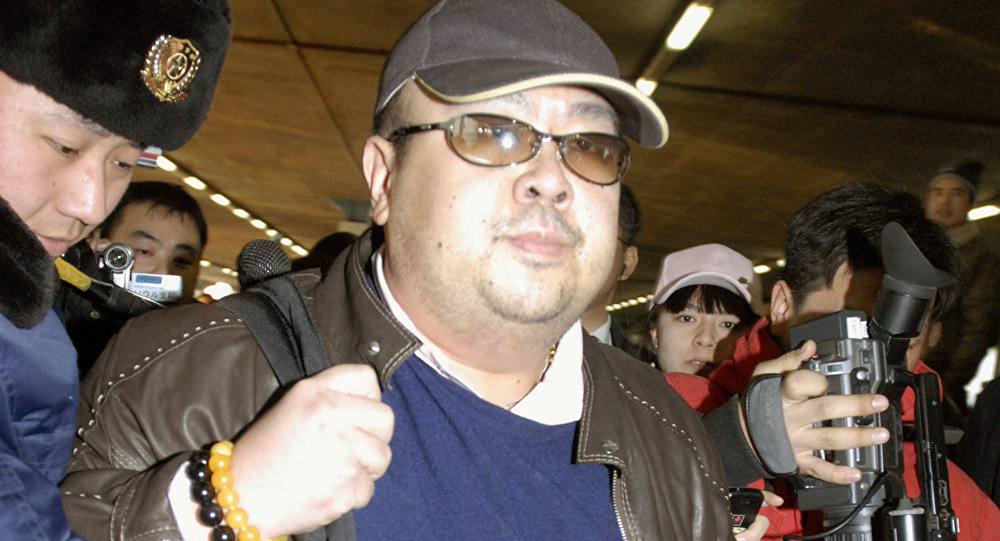 VX is a potent chemical weapon listed by the United Nations as a weapon of mass destruction. A drop on the skin is fatal.

Its production and stockpiling over 100 grams is prohibited under the 1993 Chemical Weapons Convention.

On Wednesday, Abu Bakar said two foreign women held over the suspected killing at the Kuala Lumpur International Airport were trained murderers taught to coat their hands in poison and wipe them on Kim’s face.

Malaysia has officially requested Interpol to investigate four North Korean suspects in connection with the killing.

The Kim family were expected to arrive within 48 hours, police said Thursday.