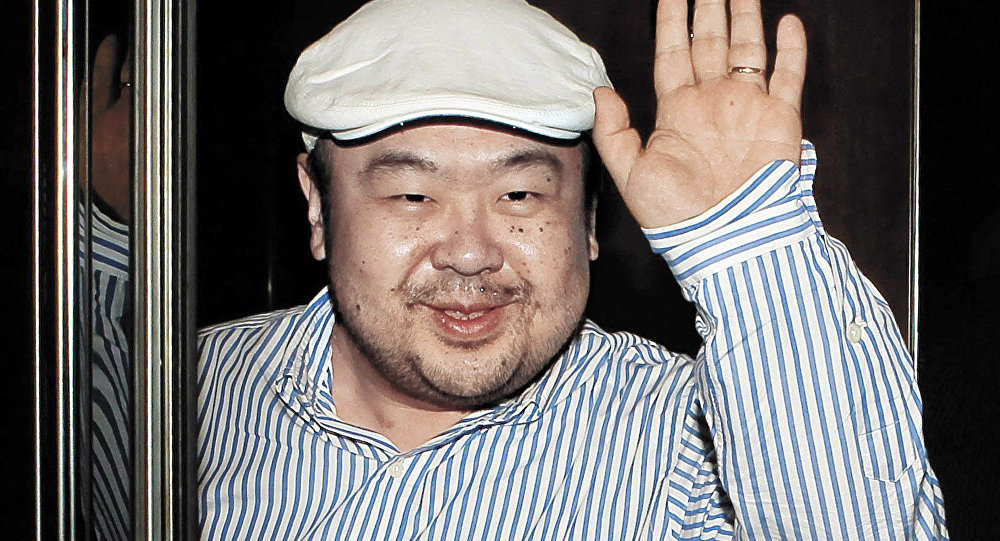 Axar.az reports that, the South Korean National Intelligence Service (NIS) revealed that four of the eight suspects involved into the murder worked for North Korea’s Ministry of State Security and Foreign Ministry, the Yonhap news agency reported.
The intelligence agency added that, although Pyongyang remains silent over the death, more and more high-ranking and foreign officials were becoming aware of the news.

Kim Jong Nam was killed on February 13 at the Kuala Lumpur International Airport while waiting for his flight. The highly toxic gas was sprayed in his face as he was about to board a flight to Macau.