Pilot made three attempts before crash 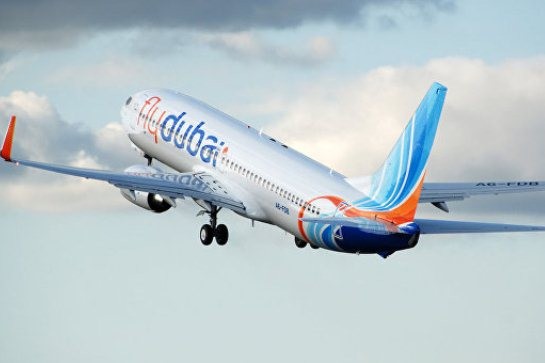 A passenger FlyDubai Boeing-737-800 en route from Dubai to Russia’s Rostov-on-Don crashed March 19 at the city's airport after missing the runway amid poor visibility.

A total of 62 people were killed.

According to preliminary data, 55 passengers, including four children, and six crew members were on board; a source in the Emergencies Ministry indicated all were killed in the crash.