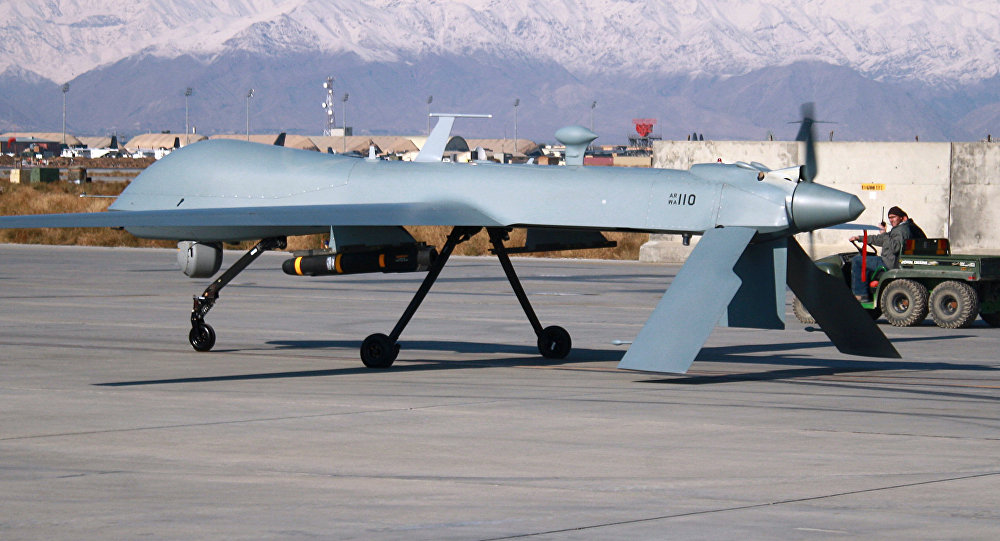 Virginia-based Battlespace Flight Services LLC has been awarded an $11,766,078 on previously awarded contract for remotely piloted aircraft operations and maintenance support, according to the release.

“Work will be performed at Kandahar Air Field, Afghanistan," the company stated on Wednesday.

The company also received $7,007,039 based on a previously awarded contract, the Department of Defense said. Work on the second contract will be performed at Creech and Nellis Air Force Bases in Nevada.
The two contracts combined are worth $18773117 and work on them is to be completed by March 31, 2018.

Battlespace Flight Services will provide a variety of support services to include maintenance and repair of the drones along with command, control, communications, computer, intelligence, surveillance and reconnaissance systems.