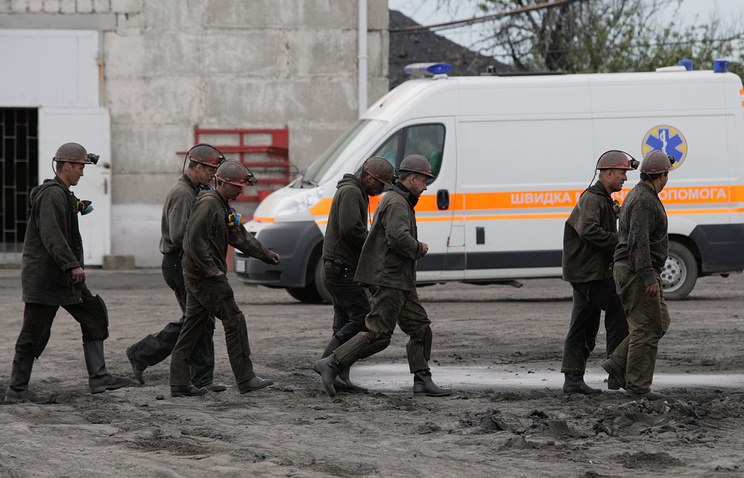 The State Emergency Service on Thursday reported an explosion at mine No. 10 Stepova of JSC Lvivvuhillia in the village of Hlukhiv in Lviv region’s Sokalskiy district It is noted that the explosion occurred at the depth of 550 meters, resulting in an internal collapse of the rock.

Of 172 miners on shift, 34 people were working at an emergency site. Eight people have been killed in the blast, according to the incoming reports and another six were injured and brought to the surface. The fate of another 20 miners remains unknown. The investigation has been launched.