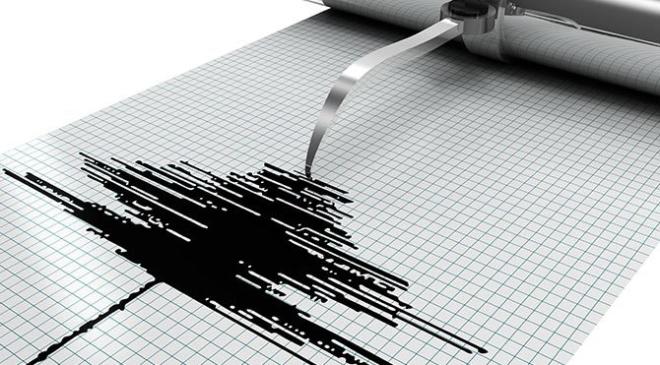 Earthquake with 5.8-magnitude hit the Adiyaman province of Turkey

The quake was followed by aftershocks at magnitudes of 4.2 and 4.4.

The epicenter of the quake, which occurred at 2:07 p.m., was the Samsat district of Adıyaman.

The earthquake reportedly hit at a depth of 11.3 kilometers and there were no immediate reports of damage or injuries.