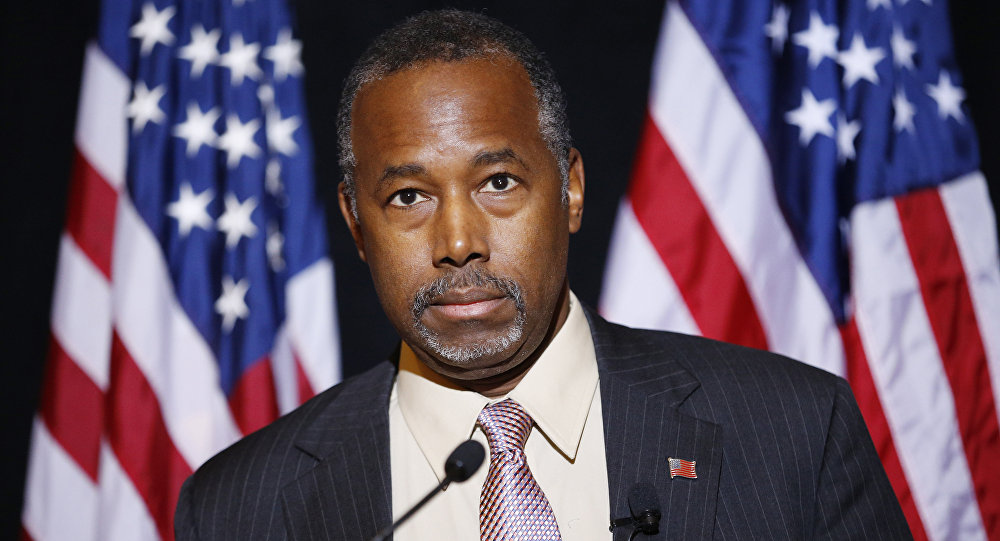 The US Senate confirmed Dr. Ben Carson to be the next Secretary of the Department of Housing and Urban Development (HUD) on Thursday.

Axar.az reports that, senators approved Carson's nomination in a 58-41 vote.

Democratic lawmakers and veterans groups had questioned Carson’s ability to lead the department after the former neurosurgeon’s advisor admitted he was not qualified and had no government experience.
In January, four former HUD secretaries endorsed Carson's nomination, citing his ability to adapt in high-pressure situations.

Carson ran against Trump for the 2016 Republican presidential nomination but endorsed the eventual nominee shortly after suspending his own campaign.