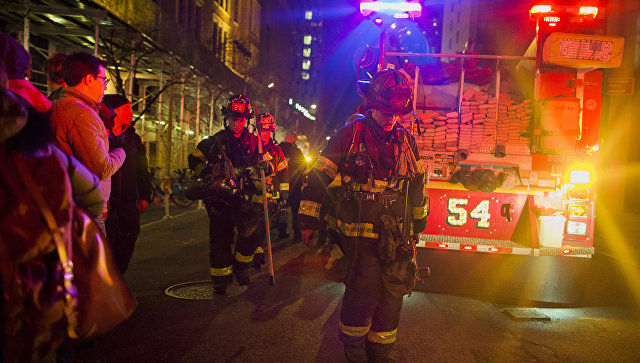 A small fire broke out Friday at an apartment in the Trump International Hotel and Tower.

The blaze, which was on the 47th floor, was being put out around 5 a.m.

The New York City Fire Department was on the scene of the 52-story building, and could be seen at Central Park South and Columbus Circle East.

One minor injury was reported. No evacuations have been reported.