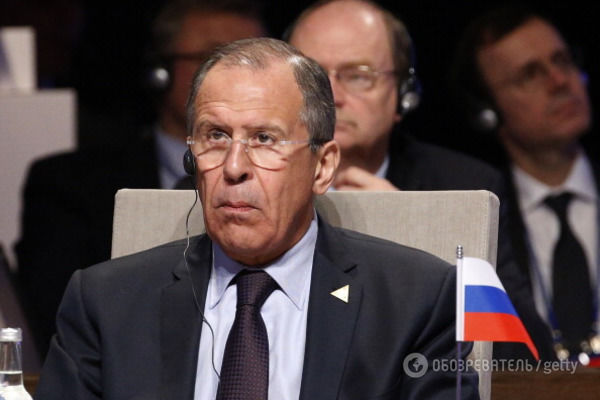 "I have seen the French foreign minister’s statement (comments on Russia’s veto of UN Security Council’s resolution - TASS) and accepted it with deep regret since it was pursuing a goal, I am sure of it, to misdirect the people in France and all over the world."

"First, it was said that Russia blocked this resolution and found itself in isolation," he went on to say. "It is not true. Six out of 15 members of the UN Security Council did not vote in favor of the resolution. So to speak about any isolation is at least unfair and inappropriate."

"The JIM report (the OPCW-UN Joint Investigative Mechanism aimed at identifying those behind chemical attacks in Syria - TASS), taken as the basis of the draft resolution, was released back in the autumn of 2016," he said. "It did not contain any convincing evidence of the use of chemical weapons as there were just guesses, underpinnings and references to non-governmental organizations that had never visited the areas of alleged use of chemical weapons."