Merkel to travel to Washington to meet Trump 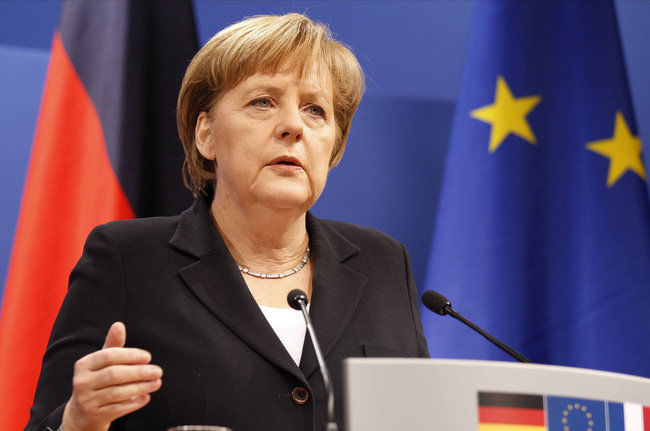 German Chancellor Angela Merkel will have her first meeting with U.S. President Donald Trump in Washington on March 14.

Axar.az reports that, the German government said it wouldn’t deny U.S. media reports by NBC and other outlets that the chancellor plans to travel to the U.S. in 11 days.

Merkel and other European leaders have bridled at Trump’s turbulent six weeks in office, including new protectionist measures and questions about the trans-Atlantic relationship. The German leader met Vice President Mike Pence at a security conference in Munich two weeks ago to discuss NATO, Russia and other global issues.

Merkel has spoken out strongly in favor of a multilateral trade agenda that Trump has called into question. The U.S. president called Merkel’s open-door refugee policy “insane” while on the campaign trail, once predicting that she wouldn’t be re-elected as chancellor. Merkel is running for a fourth term in Germany’s election on Sept. 24.