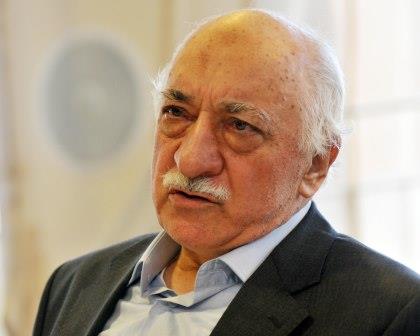 The Kabul government has officially initiated a two-week long process to hand over to Turkey sixteen Afghan Turk Schools linked to the Fetullah Terrorist Organization, FETO.

Axar.az reports that, following the July 2016 failed coup in Turkey, Ankara asked Kabul as well as a number of other capitals around the world to hand over the network of schools in their countries linked to the coup plotter, FETO.

Afghan Deputy Education Minister Shafique Samim told a press conference late Saturday that Afghan President Mohammad Ashraf Ghani received a formal request from Turkey in this regard six months ago. He added Ghani was against closing down the schools, and instead approved a recommendation to hand them over to Turkey’s Maarif (Education) Foundation.

The Maarif Foundation was established after July 2016 coup attempt to take over the administration of overseas schools linked to FETO, which is behind the defeated coup.

An estimated 8,000 boys and girls are enrolled at some sixteen Afghan Turk schools located in major urban centers like the capital Kabul, Kandahar, Herat, Mazar-e-Sharif, Jalal Abad and Sheberghan cities.

According to Samim, the Maarif Foundation has pledged to invest up to $5 million to further lift the standard of the schools.