Tbilisi answers about plan to bring refugees to Georgia 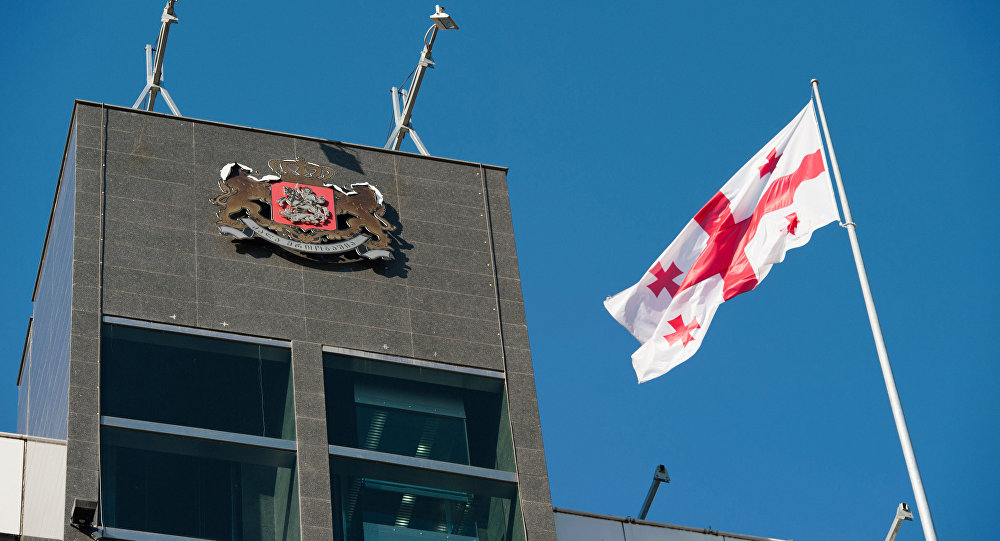 Axar.az reports that, Kurz said on Saturday non-EU countries could host refugee centers and named Georgia as one of options on the table.

"This topic was not part of any official discussion, nor was it on the agenda of his visit when Kurz came to Georgia a month ago… Next week, we will hold consultations with Austria to get to the bottom of this," Ambassador Konstantine Zaldastanishvili told Georgian public broadcaster 1TV.

Zaldastanishvili said he planned to get in touch with the Austrian Foreign Ministry first thing Monday morning to bring more clarity to Vienna’s perceived plans for Georgia.
Kurz suggested Egypt and Western Balkan nations as other destinations for undocumented migrants seeking to cross into the European Union. He added the location was not important as long as it was a safe place on the EU external border.