Cousin of IS leader captured - Video 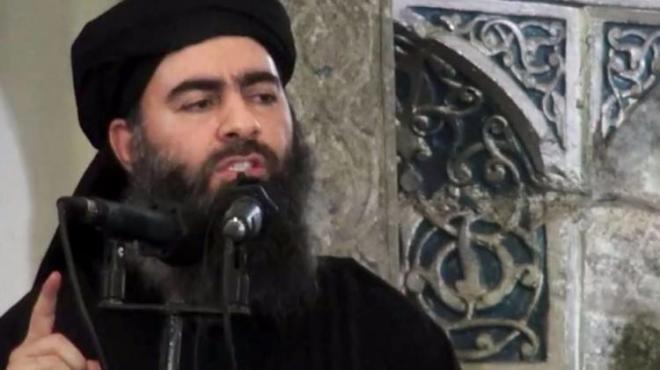 The IS leader's relative was captured after an intelligence tip-off in Mosul's western Josaq district, which had recently been retaken from terrorists, the Al Sumaria channel reported, citing its own sources.

Iraq's Federal Police, a militarized Interior Ministry unit, is taking part in the operation to liberate Mosul from IS alongside the Iraqi military and militia groups. Al Sumaria provided footage of uniformed people escorting a man with an orange beard, with one officer stating that the man is "the son of Baghdadi's uncle."

​The Iraqi operation to recapture Mosul, the key Iraqi stronghold of IS in Iraq, began in October 2016 and led to the liberation of Mosul’s eastern part this January.

Iraqi Prime Minister Haider Abadi announced the assault on the more densely-populated western districts on February 13. The UN estimates western Mosul is home to some 750,000 people. It warned there could be enormous humanitarian implications for trapped civilians.

IS is outlawed in the United States, Russia and numerous other countries.