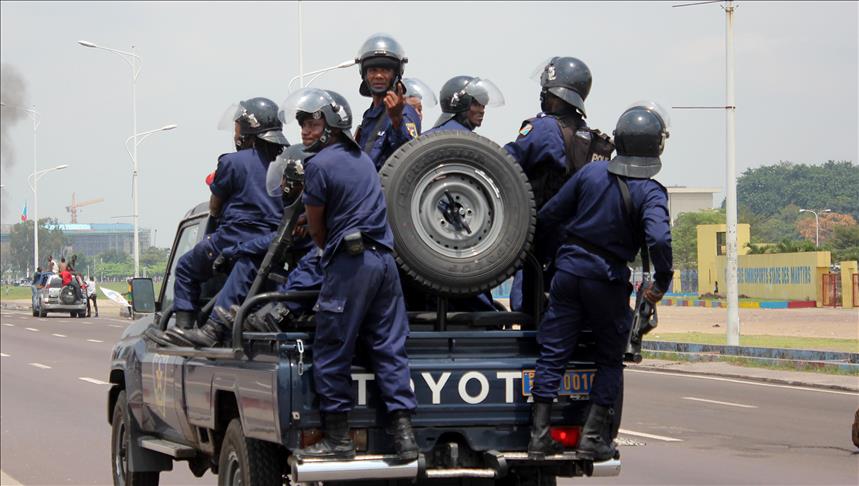 More than 400 policemen and soldiers in the Democratic Republic of Congo were convicted for crimes of sexual violence last year, according to authorities.

“We will leave no stone unturned in our efforts to stop our soldiers from getting involved in harassing girls and women. We will continue to severely punish soldiers and policemen involved in raping women,” he underlined late Monday.

According to the office of Congo's Presidential Adviser on Sexual Violence and Child Recruitment, 519 cases of sexual violence -- over 390 involving minors - were recorded in 2016.

The body’s director, Jeanine Mabunda said in a recent statement that authorities are undertaking efforts through both civilian and military criminal courts to eradicate sexual violence.