Venue for final round of Syria talks should be Damascus 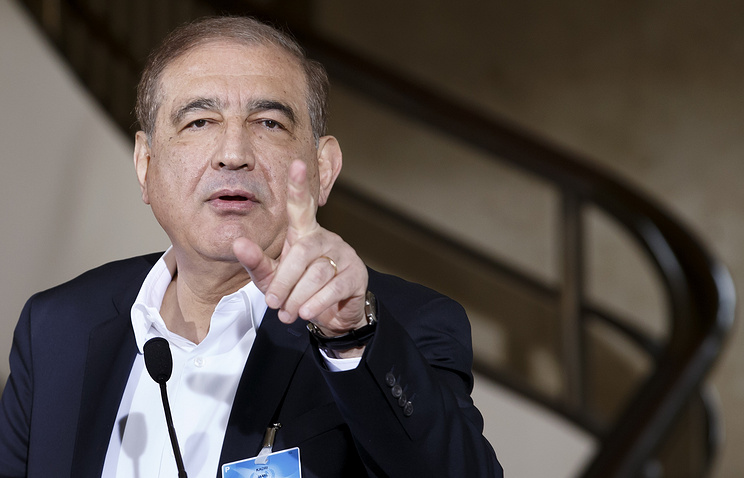 Final rounds of Syria settlement talks should be held in Damascus, a Syrian opposition leader said on Tuesday.

"Naturally, this process should be held in Syria," said Qadri Jamil, the leader of the opposition Moscow platform. "When we reach results on all the four agenda items proposed by [United Nations Secretary General’s Special Syria Envoy Staffan] de Mistura, the final agreement is to be sealed in Damascus."

He said the United Nations envoy shared this point of view.

Political aspects of the Syrian settlement are discussed at intra-Syrian talks in Geneva whereas ceasefire-related issues are tackled in Astana. The Syrian government delegation has been insisting that some of the members of the so-called Riyadh opposition platform (High Negotiations Committee, or HNC) are terrorist accomplices.