US sent funds for Dutch far-right Party for Freedom 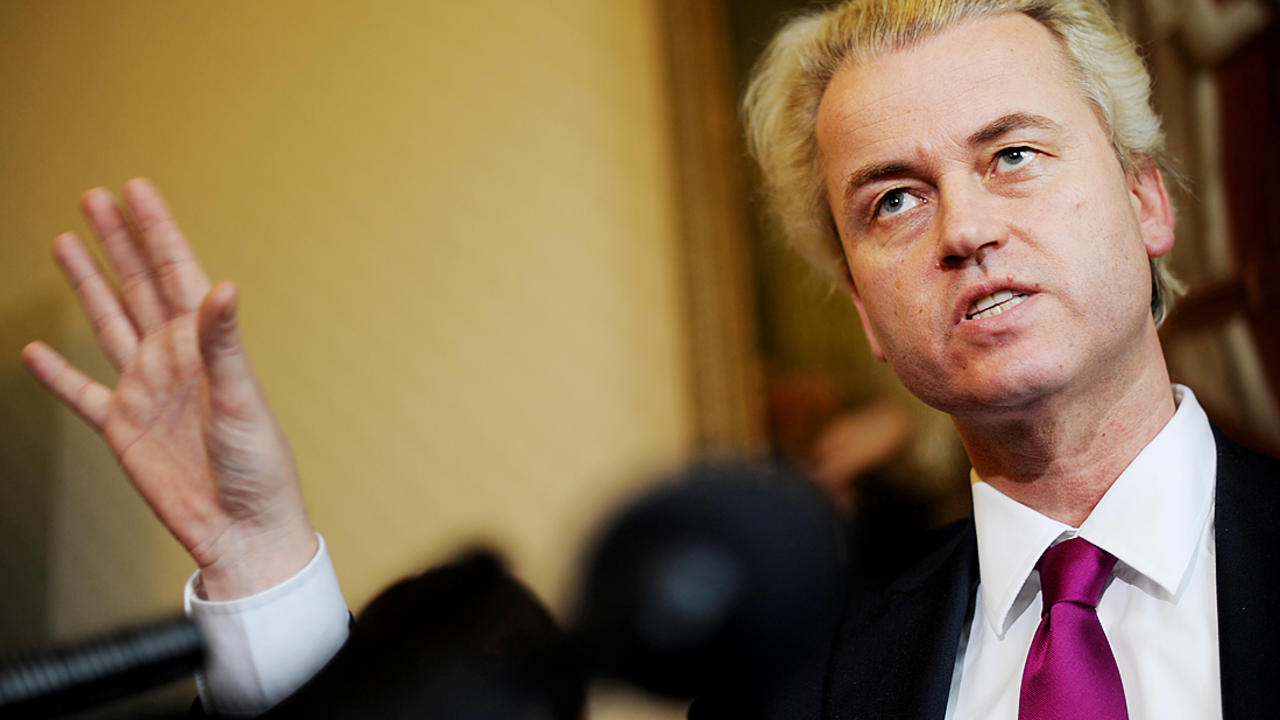 The Dutch far-right Party for Freedom (PVV) has reportedly received funding from US individuals and non-governmental organizations (NGOs).

The New York Times reported Tuesday citing released records on foreign donations that US right-wing activist David Horowitz had contributed some $150,000 to the fund affiliated with the party led by Geert Wilders in two years, making the largest individual contribution to the country's political system in 2015.

At least two US NGOs, namely the Gatestone Institute and the International Freedom Alliance Foundation, have also assisted Wilders by paying for his flights and hotels during the politician's trip to the United States in 2016, the newspaper added.

The situation has already been criticized by Ronald van Raak, a senior Socialist lawmaker in the Dutch parliament, ahead of the forthcoming parliamentary elections due to be held on March 15, according to the news outlet.

According to different polls, the PVV has significantly strengthened its positions in recent years and is expected to improve its positions in the 150-seat parliament from 12 seats and could even become the largest party in the legislative body. However, the party, known for its anti-immigration and anti-Islamist stance as well as Euroskepticism, will barely be able to form a government coalition with other parties in the parliament.