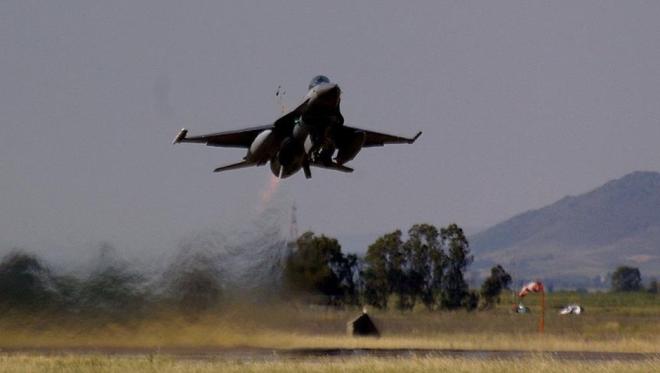 The Britain-based war monitor said the warplanes were believed to belong to the U.S.-led coalition, which is supporting an alliance of Syrian militias in its campaign against Islamic State's base of operations in Syria.