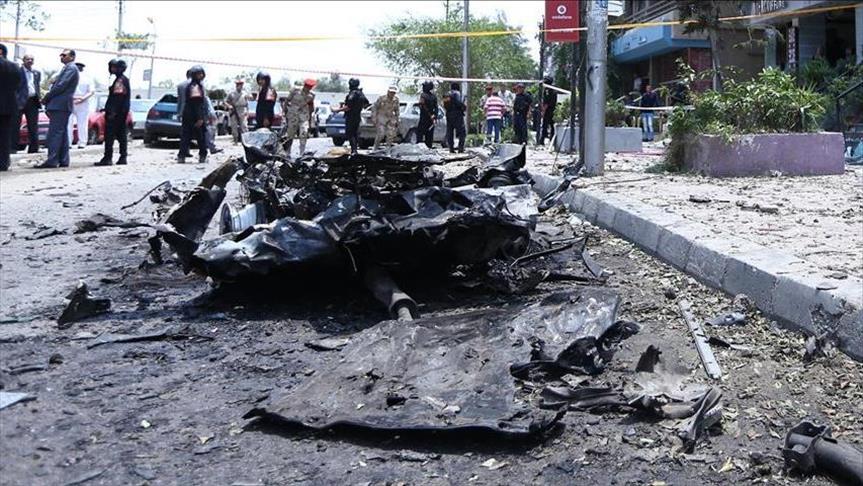 Two police officers were killed and another four injured late Thursday by a roadside bomb in Egypt’s volatile Sinai Peninsula, according to a statement released by the Interior Ministry.

“While police were on patrol in the city of Al-Arish [in northeastern Sinai], they discovered terrorists planting an improvised explosive device,” the statement read.

While one of the militants was killed in an ensuing exchange of fire, a second roadside bomb went off, killing two of the police officers at the scene, the statement added.

Al-Arish has recently witnessed a fresh spate of militant activity.

On Wednesday, the Interior Ministry said a senior police officer had been killed -- also by a roadside bomb -- in the city.

Sinai has remained the epicenter of a deadly militant insurgency since mid-2013, when Mohamed Morsi -- Egypt’s first freely elected president -- was ousted in a military coup.

Since then, hundreds of Egyptian security personnel have been killed in militant attacks across the restive peninsula, which shares borders with both Israel and the Hamas-run Gaza Strip.

Egypt’s army-backed authorities say they are battling the Welayat Sinai ("Province of Sinai") group, which is alleged to have links with the Daesh terrorist organization.