Drones a ‘growing threat’ to US navy 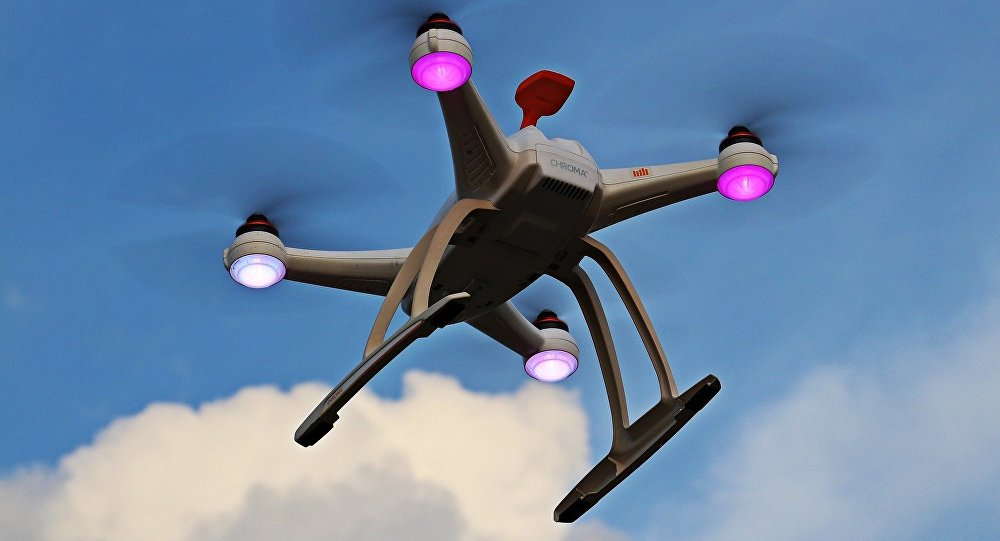 ‘Unauthorized’ flights by unmanned aerial vehicles near US Navy and Air Force bases are presenting increasingly hostile circumstances for the security of US personnel and nuclear weapons, Gen. John E. Hyten, Commander of US Strategic Command, told Congress on Wednesday.

Axar.az reports that, Gen. Paul Selva, of the US Air Force and Vice Chairman of the Joint Chiefs of Staff, said, “the fundamental role of US nuclear forces is to deter a strategic attack against the United States, its allies, and its partners. Simply put, nuclear weapons pose the only existential threat to the United States and there is no substitute for the prospect of a devastating nuclear response to deter that threat.”

According to Hyten’s testimony before the House Armed Services Committee, the US has some gaps to fill in regard to how it protects nuclear personnel and nuclear-warhead assets. Specifically, the US is seeking counter-UAS capabilities to eliminate small UAS vehicles, "if necessary." The general noted that "unauthorized flights of unmanned aerial systems over Navy and Air Force installations" has become a topic of "recent concern."

In discussing the nuclear security of the US military, Hyten pointed out that the "intrusions" comprise a "growing threat" to the "safety and security of nuclear weapons and personnel."

Hyten asserted that US adversaries are "watching and taking note of our resolve and commitment towards the nuclear enterprise," adding that legislative support is "paramount" for the "transition from an aged to a more modern and flexible deterrence force."

The commander of US Strategic Command pointed out that protecting nuclear forces and infrastructure is one of the armed services’ highest priorities.