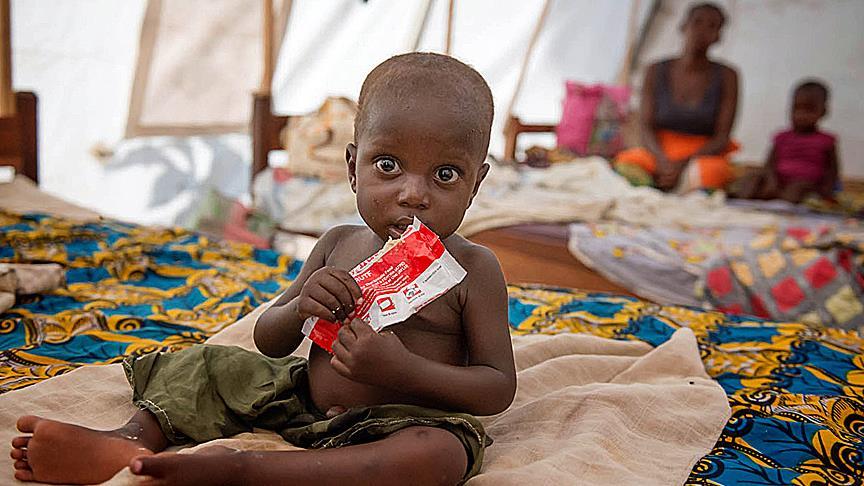 The UN humanitarian chief pleaded for help Friday as he warned of the "largest humanitarian crisis since the creation of" the global body in 1945.

More than 20 million people are affected by famine and starvation in Nigeria, Somalia, South Sudan and Yemen, according to Stephen O’Brien, who said to avoid “catastrophe”, $4.4 billion is needed by July.

”We stand at a critical point in history," he said. "Without collective and coordinated global efforts, people will simply starve to death. Many more will suffer and die from disease."

The crisis is the most severe in Yemen, where nearly two-thirds of the population of 24 million people need humanitarian assistance.

The tragedy comes after two years of war between Houthi rebels and the government that is supported by a Saudi Arabia-led military coalition.

UN Secretary-General Antonio Guterres made a similar call for action last month when he asked the international community "to do whatever is in their power" to help.

He said at the time the global body had received less than $90 million in donations, which is "around two cents for every dollar needed".

Nearly 1.4 million children are at risk of imminent death due to malnutrition, according to the UN.