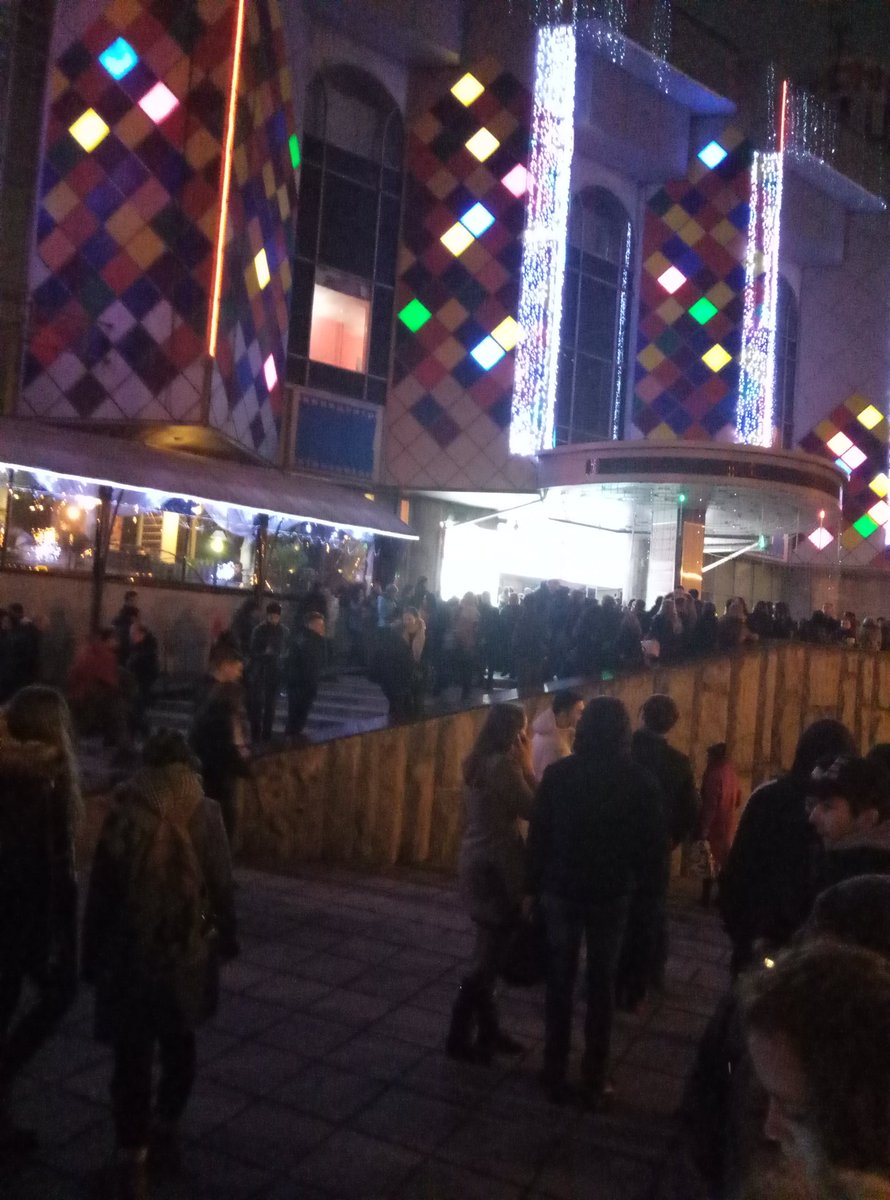 Nearly 1,500 people have been evacuated from the Solovei cinema in Moscow after an anonymous phone call informing police of a bomb threat.

Axar.az reports "following the anonymous call 1,400 people were evacuated from the cinema center. The building is currently being checked," a source at Russian emergency services told.

The Moscow police told Sputnik that security officers are examining the cinema.

"An anonymous individual made a phone call and voiced threats to the organization. Policemen are checking the building," the source said adding that the identity of the individual is being established.