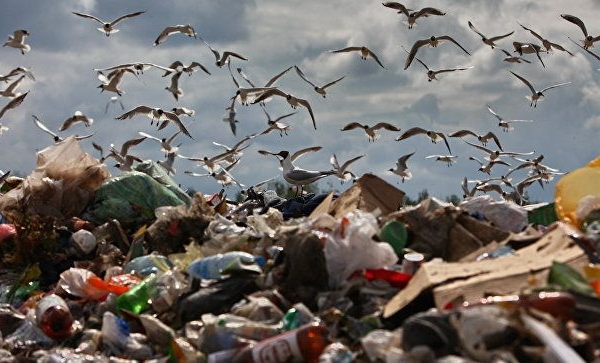 At least 48 people have been killed in a landslide at a vast rubbish dump on the outskirts of Ethiopia's capital Addis Ababa, officials say.

Axar.az reports that they say dozens of people are still missing since the landslide on Saturday night at the Koshe landfill. A resident said 150 people were there at the time.

A number of makeshift houses are now buried under tonnes of waste. The area has been a dumping ground for Addis Ababa's rubbish for more than five decades.

A city spokeswoman told AP news agency that many children were among the dead.
There are fears the death toll could rise further.