Iran may grant citizenship to afghans 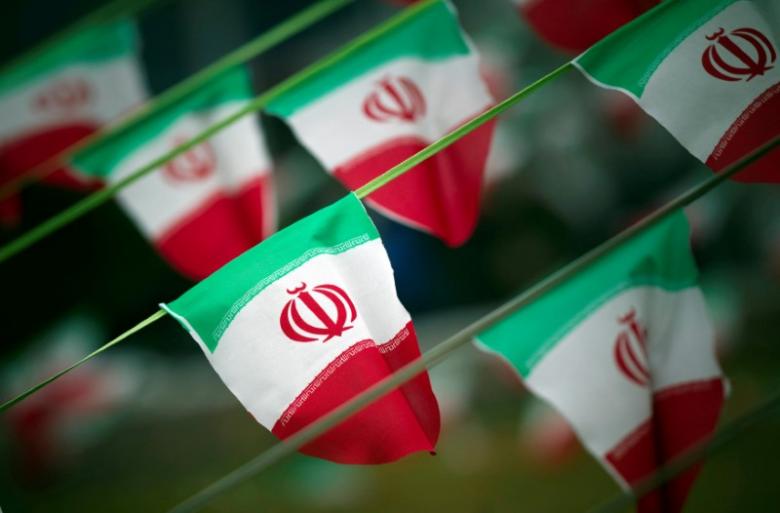 Afghan militia members, fighting in Syria within the ranks of the Iranian Revolutionary Guards’ (IRG) Fatemiyoun Brigade, will be given Iranian citizenship, Mohammad Ali Shahidi Mahallati, an official at Iran’s Foundation for Martyrs’ and Veterans’ Affairs, said, referring to the ruling of Iranian Supreme Leader Ali Khamenei.

"According to Khamenei’s instructions, Iran will grant citizenship to Afghans fighting in Syria (as part of the Fatemiyoun Brigade)," Mahallati was quoted as saying by the Turkish Anadolu news agency.

Since the beginning of conflict in Syria in 2011, Tehran, which supports Syrian President Bashar Assad, has sent thousands of its Shiite militias to fight alongside Damascus forces against terrorists. Over 2,000 Iranian military personnel were killed during six years of war, Mahallati said last week, according to Anadolu.
In late January, the Human Rights Watch criticized Iran’s Revolutionary Guards Corps for recruiting thousands of undocumented Afghans to fight in Syria since November 2013.