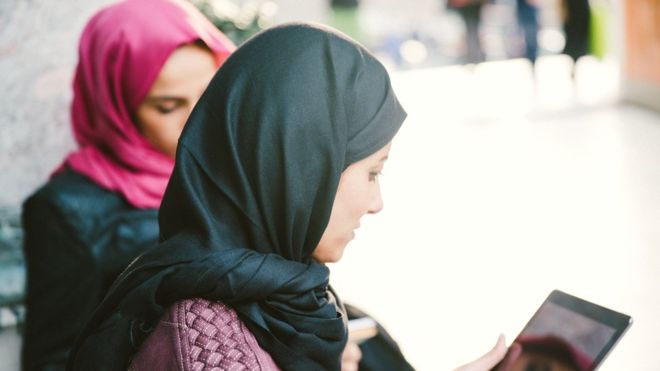 Workplace bans on the wearing of "any political, philosophical or religious sign" such as headscarves need not constitute direct discrimination, Europe's top court has ruled.

Axar.az reports that ban must be based on internal company rules requiring all employees to "dress neutrally", said the European Court of Justice (ECJ). It cannot be based on the wishes of a customer, it added.

This is the court's first ruling on the wearing of headscarves at work. The ECJ's ruling was prompted by the case of a receptionist fired for wearing a headscarf to work at the security company G4S in Belgium.

The issues of Muslim dress and the integration of immigrant communities have featured prominently in debates in several European countries in recent years. Austria and the German state of Bavaria have recently announced bans on full-face veils in public spaces.