3 injured in armed clash in Armenia 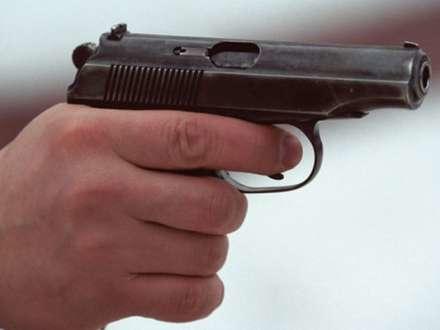 A conflict and skirmish took place between candidates for deputies and their supporters in Jrarat village of Armavir region, Armenia.

The young resident of the village Akop Melkonian was shot, while his uncle was stabbed. One of the bloc supporters had a gunshot wound. Three more people injured.

According to report brother of the head of the Jrarat village community Samvel Galstyan has shot. He is the relative of the deputy chief of Armenian police, Gen. Levon Yeranosyan.