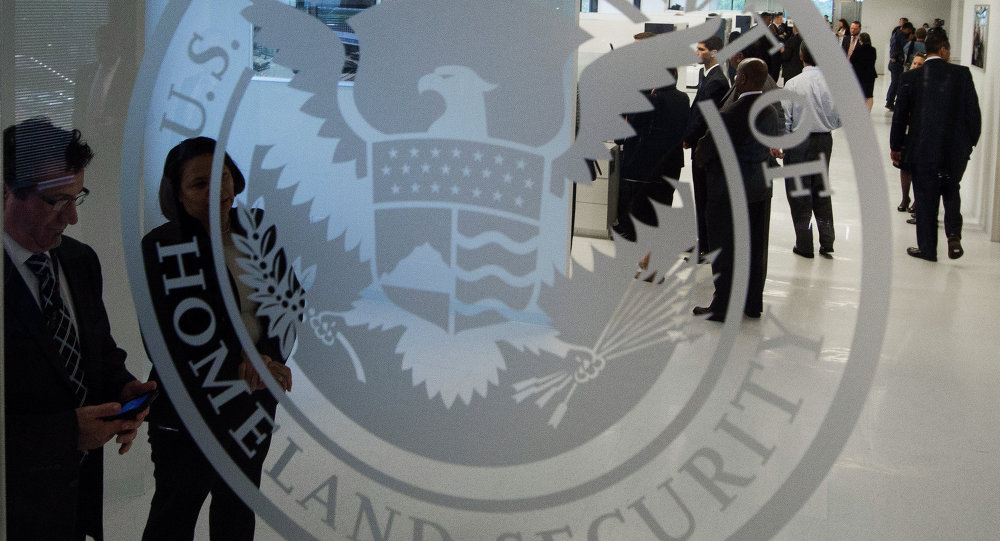 US Immigration and Customs Enforcement (ICE) officers apprehended 248 illegal immigrants in a three-state region over the past couple of weeks, the Department of Homeland Security said in a press release on Tuesday.

Axar.az reports almost 50 percent of those taken into custody had a conviction or pending charges, the agency noted. Moreover, 50 arrested individuals illegally returned to the United States after being previously deported from the country.

"A total of 248 foreign nationals were arrested over the last two weeks in the states of Pennsylvania, West Virginia, and Delaware during a targeted enforcement operation conducted by the ICE aimed at criminal aliens, immigration fugitives, re-entrants and other immigration violators," the release stated.

The ICE assured that agents targeted specifically "public safety threats", such as immigration fugitives, gang members, other criminal aliens. The enforcement operation was focused on Philadelphia as a sanctuary city, the release added.
In February, President Donald Trump's administration directed the US Department of Homeland Security to prioritize finding and removing undocumented immigrants with criminal histories.

However, removing criminal undocumented immigrants was also a priority under the Obama administration. ICE removed a total of 240,255 aliens in FY 2016, a two percent increase over FY 2015, according to DHS. The peak under Obama came in 2012 with 409,849 ICE removals.