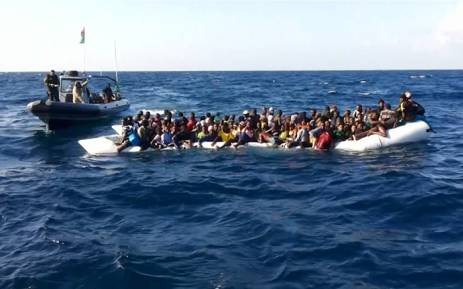 The UN has confirmed the deaths of refugees after reports that 31 Somalis were killed in a helicopter gunship strike on a migrant boat off Yemen.

A number of refugees were killed in the incident, some of whom were Somalis carrying UN documents, the United Nations refugee agency said.

Women and children were among the dead, port officials told AFP news agency.

The refugees were on their way from Yemen to Sudan when they were attacked by an Apache helicopter near the Bab al-Mandeb strait, coastguard Mohamed al-Alay told Reuters.

It was not clear who carried out the attack. The port is controlled by Houthi rebels who are fighting a Saudi-led coalition in Yemen's two-year war.