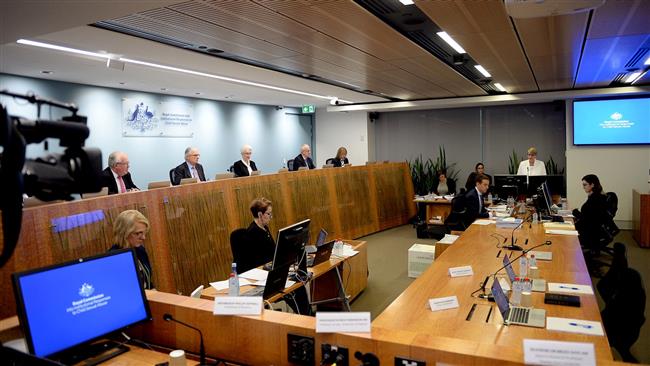 Australia’s Anglican Church has expressed “deep shame” over a government revelation that close to 1,100 people have filed child sexual assault claims against the Church.

“We are deeply ashamed… both in the way we have acted and the way we have failed to act,” the Church’s General Secretary Anne Hywood said during a session of the Royal Commission into Child Abuse in Sydney.

“It tells us that any processes we had in place did not prevent abusers working in our Church, as clergy and lay leaders and, in the roles most trusted to care for our children, as teachers and youth workers,” Hywood told the inquiry.

The figure of the complaints filed was released in an interim report published by the inquiry on Friday. The report said the complaints identified 569 Anglican clergymen, teachers, and volunteers as alleged abusers. There were also another 133 alleged abusers whose roles at the Church were not known.

The report said most of the victims, who had filed child sexual assault claims against the Church over a 35-year period, had been aged around 11 when they were abused.

The government-appointed inquiry had previously heard that seven percent of Catholic priests working in Australia between 1950 and 2010 were pedophiles accused of child sex crimes.

Few of cases involving those predator priests were pursued through legal channels.

The commission report said 1,082 people had filed complaints between 1980 and 2015 about 1,115 alleged incidents while they were under the care of the Anglican Church. Some of the incidents dated back to 1950.

Church authorities felt a “sense of shame and sorrow… [by] the scope of our failure to tackle child sexual abuse within the Church,” Melbourne Archbishop Philip Freier, the Church’s primate, said in a statement on social media.

The inquiry is due to report back to the government in December.