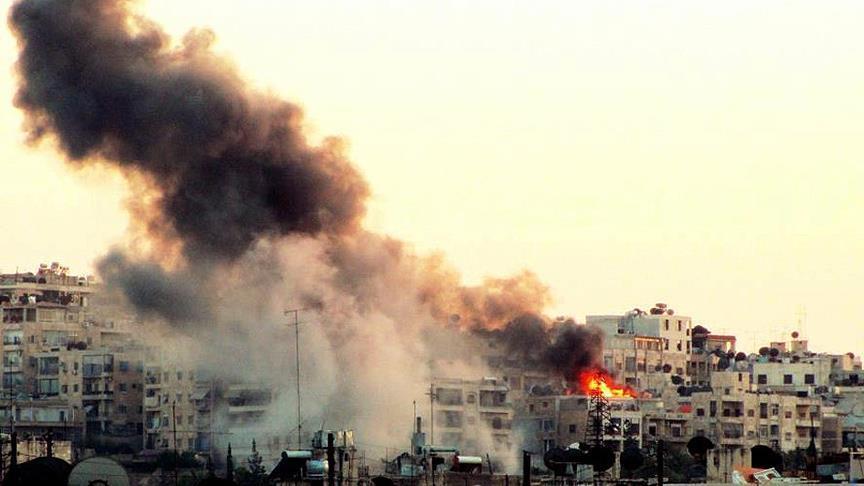 Axar.az reports that the terrorists and their allies started advancing from the Eastern Ghouta District near the capital early Sunday. Government forces engaged them in the suburban Jobar District later in the day.

The military killed and injured a number of the Takfiris, destroyed two of the attackers’ explosives-laden vehicles, and stopped them as they tried to make an inroad into the district through underground tunnels.

Jabhat Fateh al-Sham was formerly known as al-Nusra Front before purportedly breaking away from the outfit, which operated as al-Qaeda’s Syria branch.