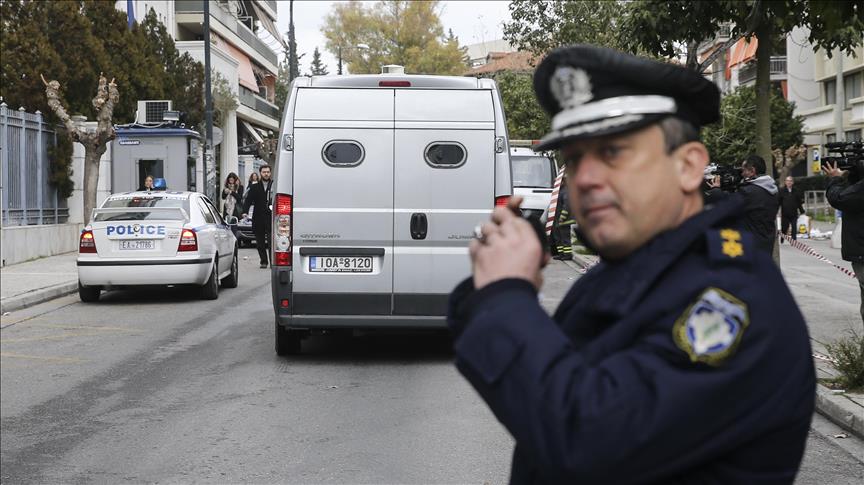 The packages were identical to two sent last week to German Finance Minister Wolfgang Schauble and to IMF offices in Paris.

The eight found Monday were confiscated by authorities who located them at the Greek Post Office's distribution center in Kryoneri, Athens, police said.

Police have not yet announced who the recipients were but only that the packages were to be sent to European countries.