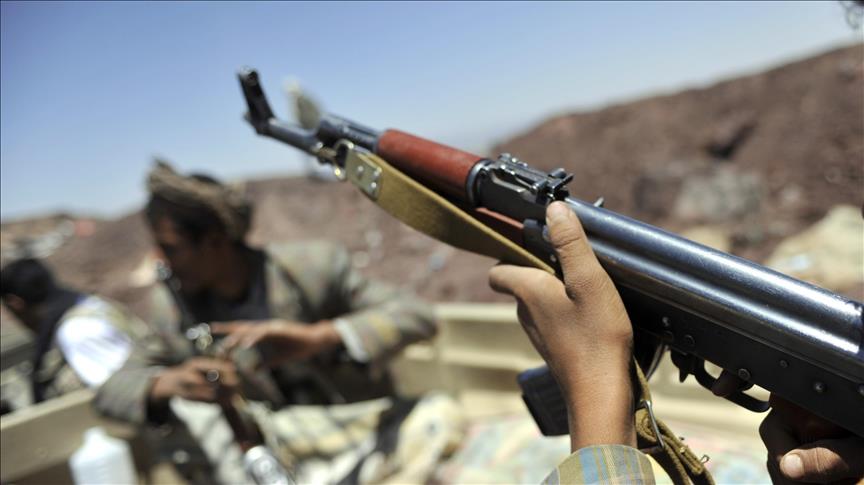 The governor of Yemen’s southern province of Ad-Dali survived an assassination attempt on Tuesday, according to a local source.

Fadl al-Jaadi came under fire as his car was passing near a military camp in Ad-Dali city, the source told Anadolu Agency, requesting anonymity due to restrictions on speaking to media.

The governor was unhurt in the attack, which injured two of his associates, the source said.

Government forces control most of Ad-Dali province, while Houthi rebels rule some areas in the province.

Yemen fell into civil war in 2014, when Houthi rebels and allied forces of former President Ali Abdullah Saleh overran capital Sanaa and other parts of the country.

UN-brokered peace talks between the government and Houthi rebels have failed to resolve the conflict, in which 10,000 people were killed and around three million displaced, according to UN estimates.