Weapons seized in arms smuggling case from US 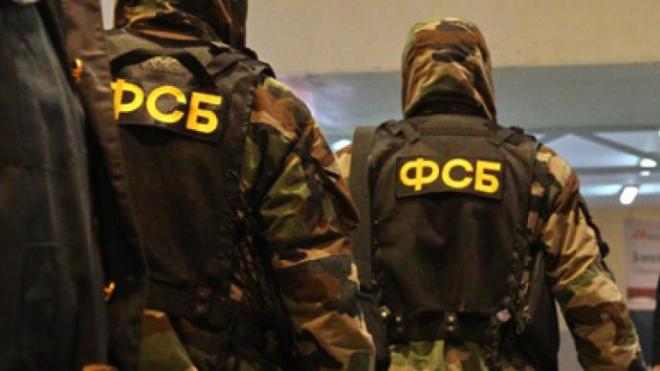 The Russian Federal Security Service said that it had detained Russian citizens for smuggling arms from the US.

Russian citizens have been detained across four cities and 19 weapons were seized in an illicit arms trafficking case from the United States, the Russian Federal Security Service (FSB) said Thursday.

"The activity of an interregional criminal group involved in the illegal trafficking of firearms, its main parts and ammunition, as well as the organization of a channel for their smuggling to Russia from the United States through international mail, has been stopped," the FSB said.