Turkey to freeze all assets related to North Korea's 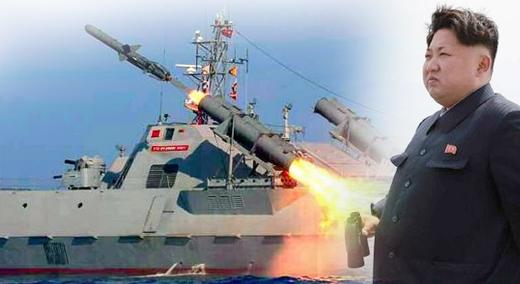 Turkey will seize all assets of anyone found working for North Korea's nuclear, ballistic missile and other weapons of mass destruction-related programs as determined by the United Nations Security Council, according to a Cabinet decision announced in the Official Gazette on Thursday.

Axar.az reports that the relevant Turkish institutions will prevent any funds, financial assets or economic resources from being allocated to such individuals or companies within the borders of Turkey, according to the decision.

Also, any person or their family member with links to or who encourages such North Korean programs will not be allowed to pass through or enter Turkey.

All kinds of procurement, sale and transfer of goods, materials, equipment and technology specified by UN Security Council and its supervisory committee that could be used to develop North Korea's missile programs will be prevented.

Any cargo from or to North Korea may be inspected in accordance with national and international law, including at ports and airports, the decision said.

If any prohibited item is found during inspections, it will be seized and destroyed.

It also said that if on the basis of reasonable suspicion the mentioned items are believed to be carried by an aircraft, then all landing, take-off and over-flight permits will not be granted to such aircraft except in emergency situations.