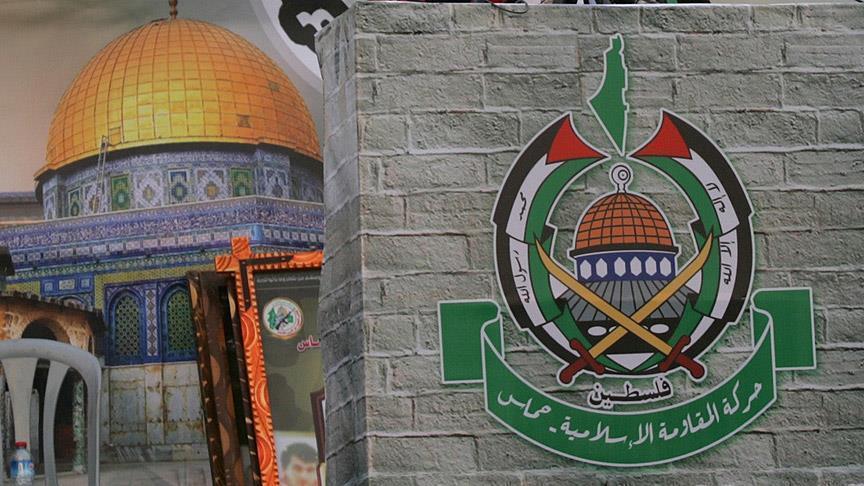 “Faqha was assassinated by unidentified [attackers] in the Tal al-Hawa area,” the ministry said.

Shortly after the incident, Ezzedin al-Qassam Brigades, the arned wing of Hamas, confirmed the incident on their website, describing Faqha as was one of their leaders.

Hamas for its part, issued a statement early Saturday and held Israel responsible for Faqha’s death.

“Hamas Movement and its brigades hold the Zionist occupation and its agents totally responsible for this awful crime,” the statement read.

In 2011, Faqha was released as part of a prisoner swap between the Palestinian resistance movement Hamas and Israel.

In the deal, Israel freed 1,027 Palestinian prisoners in exchange for the release of Israeli soldier Gilad Shalit, who was captured by Hamas in 2006.